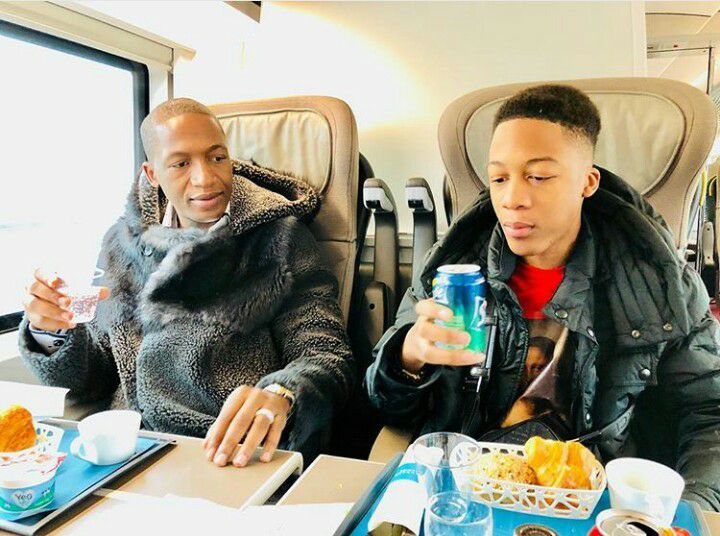 I only want him to see me make some business deal, He said;

Prophet Uebert Angel is a flamboyant Zimbabwean Prophet known for preaching the gospel of prosperity as well as having the gift of prophecy.

He is the founder of Spirit Embassy Ministries launched in 2007 in Manchester, United Kingdom.

In His word, He stated reasons for taking his son out of school and advice parents not to do same; He said: Don’t follow my steps on taking your child off school. But this had to be done because I want him to see his Dad making business deals and putting pen to paper