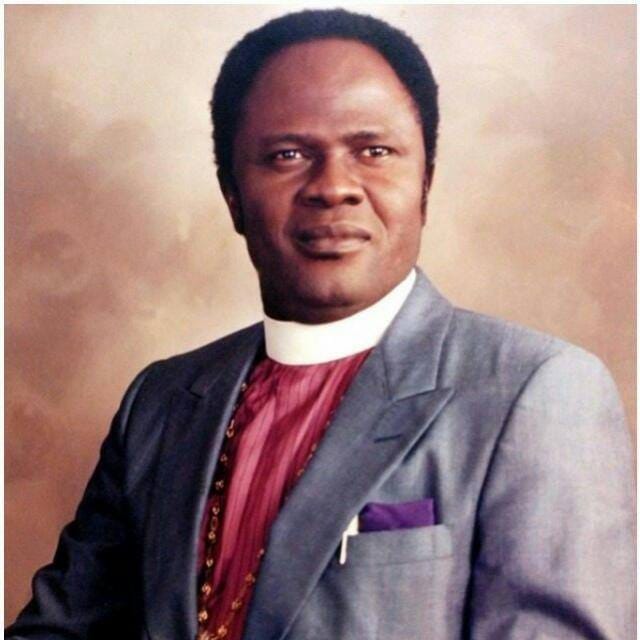 In my city(Benin City) history, they use human being for sacrifice. When God raised me, He said, “the Government will not stop it but you”.

I said, “who? my grandparents are involved”

He said, “you will start from there”

I said, “they will kill me”

He said, “not when you are in me, because your life is hidden in Christ and Christ is hidden in God and if anybody want to kill you, must first kill God, then kill Christ before killing you”

Do you say that is my job? He said “yes”

I said, “fine”
I went to the roundabout of my city and fasted 7days and God told me to go round the roundabout which is the heart of the city for 14times and declare the 14th day that the city is now takenover by God.(and I knew it is risky not to take a risk)

After walking round the roundabout for the first and second night speaking in tongues, the third night, about 2am, heavy fear came on me. I was shivering, my head was swollen and the devil said, “this is the last night you will match” and I remembered, there is power in the name of JESUS. I picked my Bible and burst in tongues “God, you did not tell me, you’re going to kill me at the roundabout, you told me to match round and the wall will fall down” and the Spirit began to leave me, at 6am I took my bicycle and returned home, gave thanks and I said, “no more”

Quarter to 5, God said, “you have an hour more, you are going back 12midnight today”
I summon courage and took my bicycle. I before I got to the roundabout, there were several sacrifices of goat and dog cut into pieces with my name written on the plate. For the first time in my life I heard “fear not”
I walked on the plates speaking in tongues. From the 4th to 5th day, I announced, “Benin City, Bender State, Nigeria is free..”