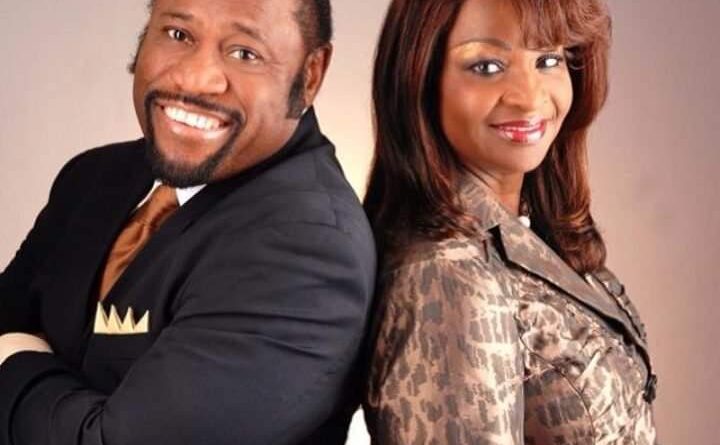 The number one opposition to Jesus ministry was not sinners but religious people,he said in matthew 20 when hi was talking to religious leaders he said; you pharasees and teachers of the law, you lock the kingdom on mans faces and you do not want to enter and you prevent people from entering.
Religion is the greatest opposition and threat to the kingdom of God because it attempts to substitute itself for the kingdom of God.
THEREFORE RELIGION IS NOT OF GOD.
JESUS WAS NOT A RELIGIOUS MAN AND NEVER JOIN A RELIGION, HE IS A KING NOT A RELIGIOUS MAN.

In religion you please your God by given the gifts, in the Kingdom you demand because you are a citizen.
Members get things done through emotions, citizen get things done by right and the constitution.