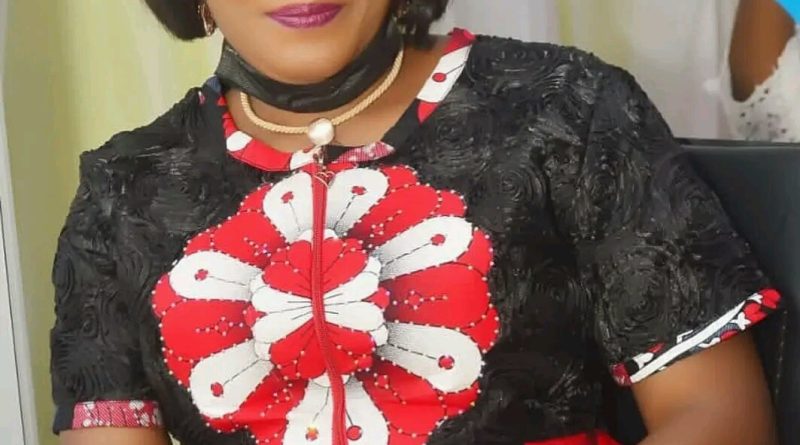 Some years ago, the state government where I live invited me to the prison to come and preach. I returned from that experience a better woman, a better believer.

Two major things happened to me;

But the second thing that happened to me, I noticed that all the inmates had their uniform and they had two numbers. A smaller one at the front, and a bolder one at the back. And I asked questions, the one in the front, I was told it was the serial number but the one at the back is date of discharge. Everywhere each one goes, he carries the number.

And suddenly, the Holy Ghost spoke to me and said, the way this inmates carry their number, is the way everybody carries his or her destiny around. When you were born, you were born naked but not empty. It’s a pity that some people rather than fulfil their destiny, they have become supervisor general(this one doesn’t wear hat, this one wears makeup).

Prophet Uebert Angel– We Are Tired Of Motivation Speaker

H.E Ambassador Uebert Angel Speaks On The Manifestation Of His Son Uebert Angel Jnr Who Is Also Known As Seer1