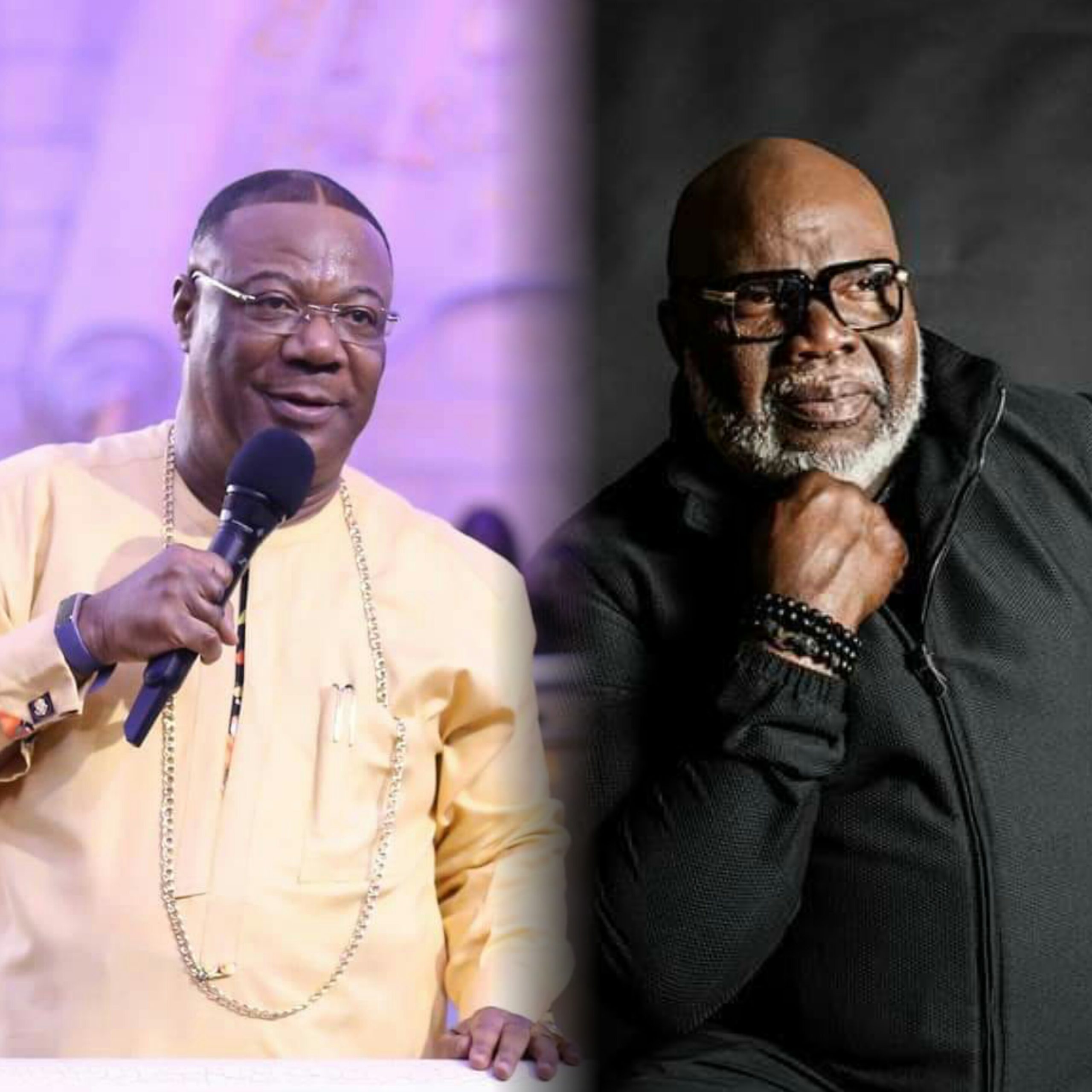 When Bishop T.D Jakes invited me to dedicate the Potter’s House, that was the most difficult time in my life. At that time I was contemplating suicide. The thoughts were coming and I realised later on that it was a spirit that was assigned to mentally to bombard me to give up living.

And when he invited me, I was dealing with somuch shame and rejection that made me decided not to honour the invitation, because it will open me up to too many questions.

Later on, I took all of myself and I said, “now, I will do it”. As soon as I said ‘yes’, people started calling to the Potter’s House and saying you can’t have him, do you know what is going on in his life?

But he opened me up to all kinds of contradiction and people where angry that, in the midst of my shame and what they call defeat in my life, I was invited to do such an honourable thing. Sitting there was the vice-president of the United state and every Bishop in the christian community was sitting there.

And when they called me to dedicate the Potter’s House, I took the microphone and said;

As I took the microphone, somebody stood inside of me. And that prayer was about seven (7) minutes and that opens up America up for me.

Up till today, every invitations I have had from all major churches in America, came from that seven minutes prayer and that was the lowest times of my life and it was the time of rejection and embarrassment and mockery