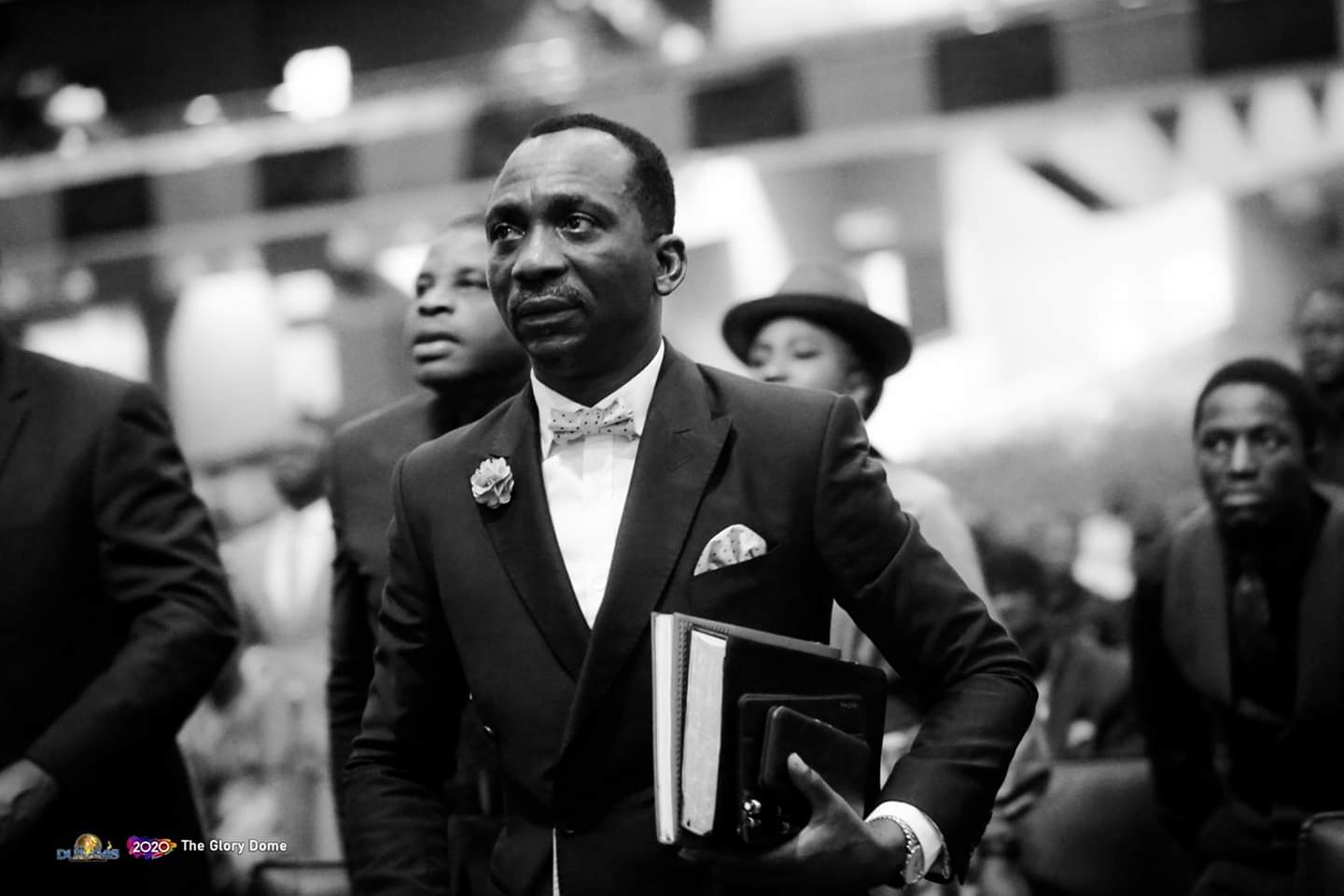 Dr Paul Enenche is the senior pastor of Dunamis International Centre. While ministering, he man references to Mike Bamiloye post on Facebook page. He went further to add by asking what will you do, if Christ should come? He wrote:

Before the plague, there were nations threatening nations for war..
There were countries bullying countries..
There was war in Syria
Revolt in Iran
Crisis in Turkey
Protest and political unrest

But what shall you do about Plagues upon Plagues when the trumpet sounds?
And Jesus has come and gone with His blood washed saint..

Welcome to a dress rehearsal!!

One thought on “What Shall You Do-‘ Dr Paul Enenche”